WE HAVE DETECTED AN ADBLOCKER!

Please Uninstall/Remove Adblocker in order to use our website!

Irish political party, Fine Gael, has confirmed its plans to introduce a transition pension for workers who are forced to retire at 66, a year earlier than what the state pension age will be when it is increased to 67 in 2021.

Minister for Employment and Affairs, Regina Doherty, who is in charge of reforming the country’s pension system, confirmed last night, 21 January, that Fine Gael will introduce a transition pension for those who retire at 66. The amount will be set at a rate equivalent to the contributory state pension

The UK's Pensions Minister, Guy Opperman, has warned pension schemes to ensure their data is dashboard-ready and not "just wait for legislation"

88% of Irish adults in favour of private pensions – Standard Life

Eighty-eight per cent of Irish adults favour owning a private pension in addition to the state pension, according to Standard Life

The number of 'mega deal' de-risking transactions in the UK is expected to decrease in 2020, after 2019 saw the market dominated by a small number of large transactions, according to Willis Towers Watson

Swedish pension company, Skandia, is giving back SEK 24bn to customers with traditionally managed insurance or GuaranteePension Plus products, as a result of several years of strong returns

Pension fund assets are set to grow at a Compound Annual Growth Rate of 5.4 per cent between 2018 and 2025, according to a new report by the Association of Luxembourg Fund Industry has found

The state pension age has become a big issue in Ireland’s upcoming General Election, with the main political parties all taking diverging paths on the policy

KPA Pension, part of Folksam Group, has invested a total of SEK 450m (€42.6m) in a green forest fund, it has revealed

Despite a buoyant 2017 for emerging markets, last year saw the sector underwhelm. Sandra Haurant explores why this occurred and whether its fortunes will change for 2019

Putting ESG on the bloc

With the European Union making plans to position itself at the centre of the sustainable ﬁnance revolution, Elizabeth Pfeuti looks at which countries are the leaders and laggards of ESG investing across Europe, and beyond

All smoke, no fire

German politicians have spent much of the past 20 years trying to improve the coverage and sustainability of the country’s pensions system. David Adams

reports on the latest attempts at and suggestions for reform

way as the dodo. But are governments, employers and savers getting ready for

As the representative of occupational pension schemes in Switzerland, ASIP stands in the middle of a welfare system in transition. Sunniva Kolostyak talks to the association’s scientific assistant Michael Lauener about reforms, lawmaking and the origins of pensions

A commitment to leading

Sunniva Kolostyak speaks to KLP’s CFO Aage Schaanning about new regulations for public-sector occupational pensions, interacting with its members and its dedication to creating a sustainable economy and society

With new legislations, investment themes and opportunities, Sunniva Kolostyak takes a look at what 2019 will bring for the pensions industry in Europe

Young people want to know that their retirement savings are invested in an ethical manner and that their funds are making a diﬀerence. How can pension funds make their shareholder activism work eﬀectively, and how can they promote these eﬀorts to members?

Click here for more news features...
PCPF Investment and Governance Specialist
Posted by House of Commans
36,500 - £40,500 per annum (pro rated)
Part time, 3 or 4 days per week
The House of Commons and the iconic Palace of Westminster are key elements of the UK Parliaments. Around 2,500 staff work behind the scenes at the House of Commons, supporting the democratic process in many different ways. We are politically impartial and take great pride in the vision and values which guide our work.
View Job
Pensions Head of Employer Relationships (West Yorkshire)
Posted by BranWell Ford

West Yorkshire
Our client is a leading provider of UK occupational Pension schemes offering DB and DC solutions to some 350,000 members. With £12 billion in assets under management it provides Trustee, Investment and Administration services to over 48 schemes.
View Job
Independent Investment Advisor
Posted by West Yorkshire Pension Fund

TBC
Bradford
WYPF is seeking an independent advisor to join the Investment Advisory Panel. Attendance at four two day meetings in Bradford, the Annual meeting, and a minimum of two Working Group meetings each year in Bradford is required. 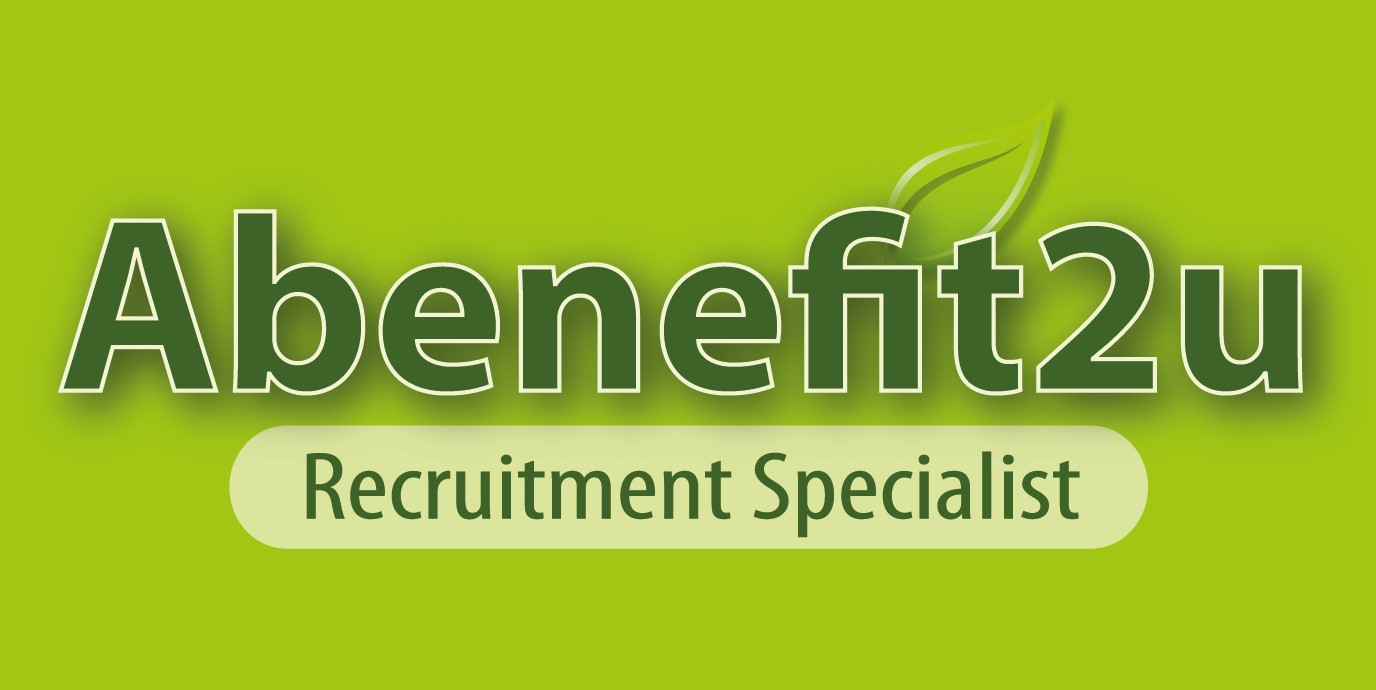 Dependent on experience
Central London
Permanent
Do you have a good grounding in consulting and have experience of working with Trustee Boards, providing advice and specialist governance support? If you also have outstanding Client relationship experience alongside excellent communication and project management skills this could be your next exciting challenge!

45,000 to £55,000 pa
Birmingham
Due to ongoing business success you will be joining in the capacity of Pension Projects Manager you will be providing support to a number of key areas.
View Job
Pensions Specialist, In-house Scheme (acts as STTT & manages outsourced admin)
Posted by Abenefit2u

In line with experience/highly competitive + bonus and benefits package
Middlesex
Permanent
You will be a pension's professional who enjoys managing pension provision in multiple areas. The two main ones acting as Scheme Secretary and making sure your demanding set of trustees are given all the information and training required to undertake their roles, and ensuring the Defined Contributions Plan provider meets Service Level Agreements.

40,760 to £43,662 pa
Bradford
Permanent
We are looking for a qualified accountants from either the public and private sector, who enjoy adding value to operations in and outside of finance, with an eye for detail. You will need to have a strong background in technical accounting, financial reporting, transactional processes, continuous improvement activities and able to work in a fast paced evolving environment.
View Job
Part time Pensions Specialist
Posted by BranWell Ford

38,000 to £50,000 pa
Hampshire
Within this role you will manage the running of the Trustee board and provide advisory support to the Trustees and their committees so that they can operate effectively and fulfil their obligations.
View Job
DC Operations Manager
Posted by Abenefit2u

Based on experience
Surrey
Permanent
A great senior opportunity for an experienced Operations Lead to join this reputable business at a time of great growth. Working with the UK leadership team you will be responsible for Service Delivery with a focus on the DC Business.

40,760 to £43,662 pa
Bradford
Permanent
We are looking for a qualified accountants from either the public and private sector, who enjoy adding value to operations in and outside of finance, with an eye for detail. You will need to have a strong background in technical accounting, financial reporting, transactional processes, continuous improvement activities and able to work in a fast paced evolving environment.
View Job
Posted by