The average Dutch pension funding ratio increased to 108 per cent at the end of March, up from 104 per cent in February, according to the latest data from Aon Netherlands.

Its latest pension thermometer data found that a combination of rising interest rates and share prices led to falling liabilities and increased assets. In addition, with an increased funding ratio in February and March, the coverage ratio is also on the rise, standing at 97 per cent at the end of March. This figure is the average funding ratio over a 12-month period.

Currently, the statutory minimum coverage ratio is 90 per cent. Aon believes that due to the increase in the funding ratio over the past two months most pension funds are now out of the “danger zone”.

During March, interest rates rose slightly due to a global expectation of rising inflation figures. On balance, risk-free interest rates for the first 40 years increased by an average of 8 basis points in a month.

However, the Ultimate Forward Rate (UFR), which allows pension funds to calculate the value of their future liabilities, fell due to the phased transition to the new system. The increase in interest rates caused the value of the liabilities to decrease by almost 2 per cent.

In terms of the financial markets, global shares rose by around 4.8 per cent, with developed market stocks rising by 5.4 per cent and emerging markets rose by around 1.7 per cent. 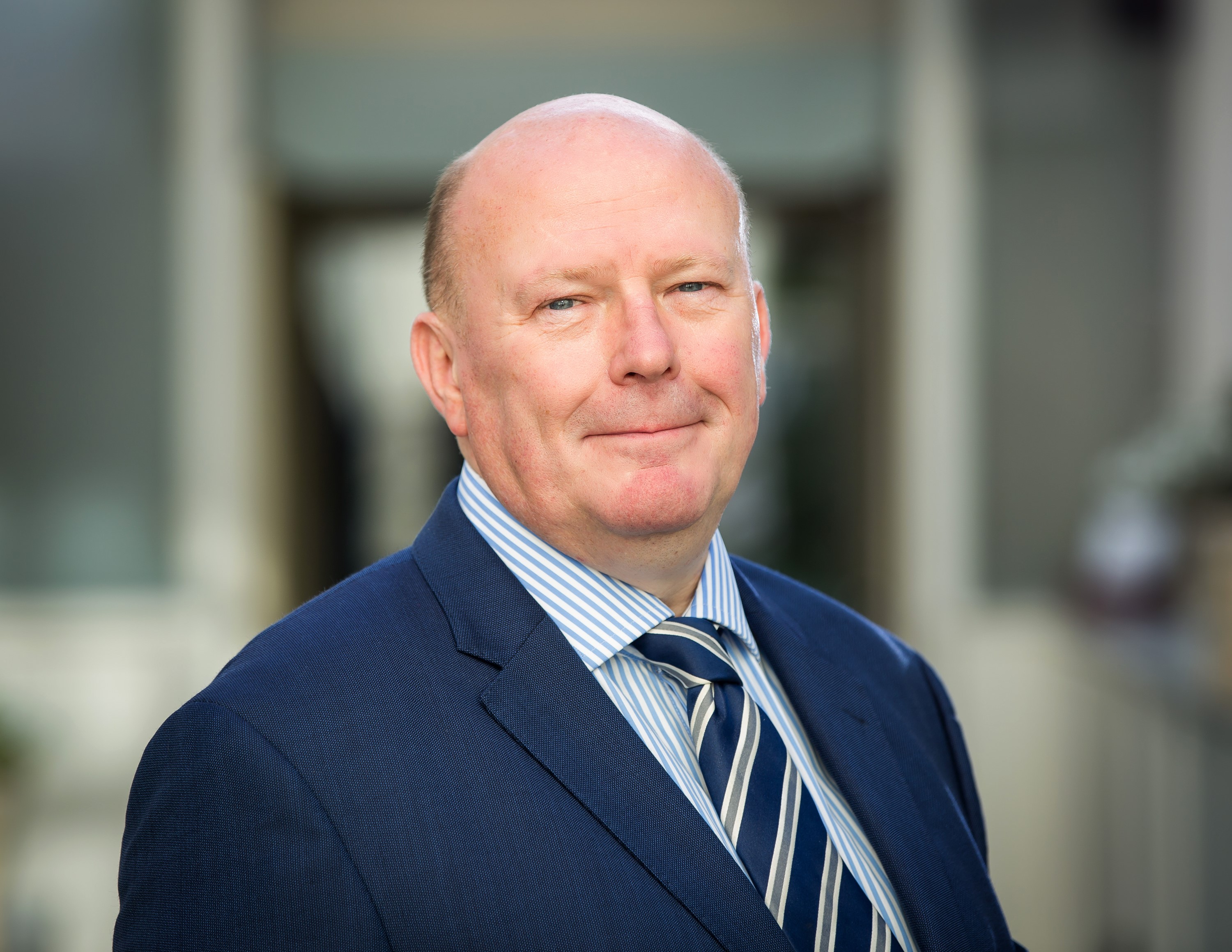 China was the first country to be impacted by the coronavirus outbreak, which lead to its economy plummeting. Since then, however, the country has managed to keep outbreaks of the virus under control, and is experiencing a V-shaped recovery with many areas returning to normal.

In this podcast, David Choa CFA, Head of Greater China Equities at BNP Paribas Asset Management talks to European Pensions Editor, Natalie Tuck, about China, its position within the global economy and the potential institutional investor opportunities within Chinese equities.


Podcast: How can a cross-border approach to pensions benefit multinationals?